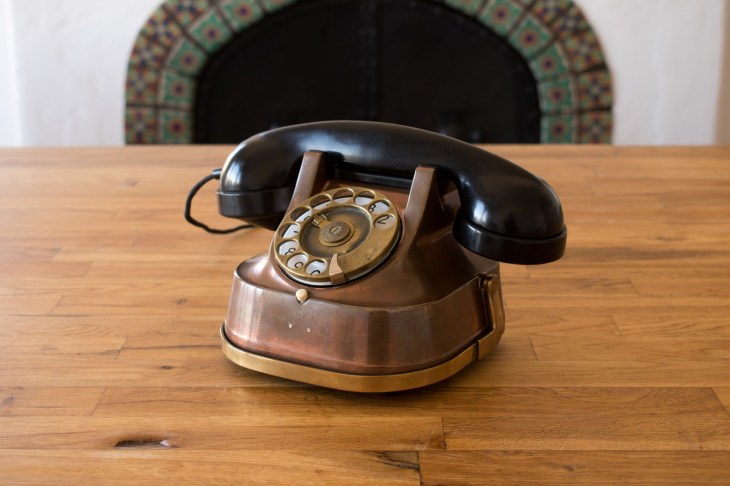 On Monday, November 3, 2005, Tony Wright established the first longest record of the duration of the telephone conversation. The conversation proceeded 40 hours (the last record – 39 hours, 18 minutes, and 24 seconds). It is complex to assume, that such it is possible to discuss during such time interval, but as the champion approves, themes were quite “household.” We shall note, that at the conversation the IP-telephony was used.

The Cornishman talked on his internet phone for 40 hours – and was still going strong. The previous record for the world’s longest phone call stood at 39 hours, 18 minutes and 24 seconds.

It was set on by Sandra Kobel and Stephen Hafner, from Switzerland. But shortly after 2am today, Mr. Wright successfully broke the record while talking to Jenny Barnard, of north London. His record bid began when he chatted to TV weather forecaster Sian Lloyd almost two days ago.

Since then hundreds of people have taken hourly chat slots with Mr. Wright to help him beat the record. ‘I have now got my own little piece of world record history,’ said Ms. Barnard, who was speaking to Mr. Wright when the record was broken. Conversation subjects have, so far, ranging from heartbreaks and romance to psychobabble and from stomach mucus to the upcoming Led Zeppelin concert.

‘Luckily, I do not have to worry about a huge phone bill because we are using Tesco internet phones, meaning that this mammoth call is free,’ said Mr. Wright, helpfully getting in a plug for his sponsors. Mr. Wright previously broke the world record for sleeplessness by staying awake for 11 days in May this year.