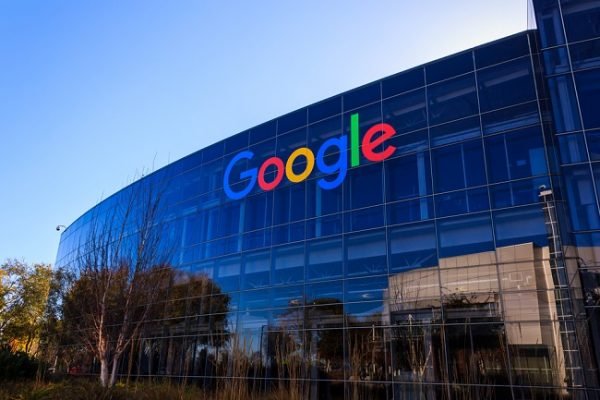 At the beginning of February, Google announced a set of changes to reinforce privacy in its apps. For such, the tech giant announced it would focus on Android devices, stopping tracking across apps. Although most users welcome those changes, they’ll also deeply impact other companies. Stay with us to learn more about those changes and their consequences.

Away From Prying Eyes

Google’s way to tackle the issue is changing the advertising ID, which identifies users through a string of characters. Apple has also made changes on its phones, giving users more control over their privacy settings. Now, it’s possible to disable an “ad tracking” option on the iOS menu, and voilà.

Although individuals are always happy with more privacy, some big companies felt the move as a blow. Companies like Meta have relied on this trick in their marketing campaigns. It allows a company to collect online information about unnamed but identifiable users. Meta has announced that Apple’s changes will take away nearly USD 10 billion in sales.

The news didn’t play well in the stock market. Mark Zuckerberg’s brainchild lost USD 232 billion overnight. Eventually, its market value dropped to USD 600 billion. Less than a year ago, the company was worth USD 1 trillion. In fact, Anthony Chavez, Google’s Android vice president, criticised Apple for such an approach. In an article on Google’s blog, he defends it could be worse for individuals and businesses.

The advertising ID is a sequence of characters that identifies the user’s mobile device. Your online habits can be tracked through this ID shared with other companies. That’s why when you search for, let’s say, real money online casino, or maybe flight tickets to a certain destination, or the price of shoes, suddenly, you get showered with related ads. While Apple allows users to disable it, Google has taken a different approach.

Because Google can’t just quit advertising revenue, it has been working on alternative ways to keep ads flowing and users happy. Disclaimer: it’s not a simple task. However, users can now rest assured that their identities will be protected online and while playing. The benefits will extend to email and communication apps, games, and social media. Gaming apps will also be more secure and won’t store any sensitive information about players.

The Privacy Sandbox is Google’s initiative to give users the ability to manage their privacy preferences. Here, instead of enabling or disabling an option, users can choose what kind of information they’re willing to share with companies. Anthony Chavez points out on Google’s blog that 90% of the apps available on Google Play are free and wouldn’t be possible without ads.

So, instead of giving users an On/Off switch, Google prefers to invest in other solutions. These include reducing data collection and integration with advertising SDKs. In other words, ads will continue but will probably be less invasive and less annoying.

The data tracking limitation also extends to Google Chrome. Chrome is set to scrap third-party cookies on computers by 2023. These cookies help companies track the user’s browsing history. However, no dates for applying such changes on smartphones have been given. Apple implemented its ad tracking option in April 2021. Ever since, about 96% of users have decided to block ad tracking.

Google has provided many tools to help users manage their privacy preferences. Yet, it fails to provide a straightforward option to shut ad tracking down. The company hasn’t been clear about how those changes will play in real life. It remains unclear how it’ll strengthen privacy in its Android apps. However, the increasing number of cyberattacks on mobile phones makes privacy and security matters of pressing urgency.