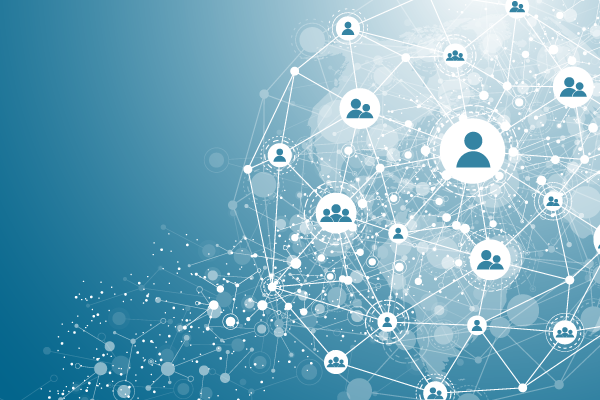 For decades now, it has been established that the internet is the fastest-growing phenomenon in the world when it comes to the growth of influence on the human race. There are many reasons why this fact has become conventional wisdom. For starters, it has about five billion users in the world today. More striking than the number of people using the internet is the amount of time for which they use the global platform. According to multiple pieces of research, the average user uses the network of networks not for seconds, not for minutes, but actually for hours in a single day.

Mere statistics do not do justice to how big a role the internet plays in our lives. A deeper look into how we spend our days will help highlight this importance. As soon as we wake up and switch off our alarms, we go to our online instant messaging apps to see if any one of our friends and family has tried to contact us during the time we were sleeping. Then, we tell our smart home devices to let us know what the weather is like outside. After all, we need to know how many clothes we need to put on. While commuting, we also use the internet to make apps like Google Maps function on our phones. At our respective offices, we utilize the network of networks to not only communicate with our colleagues and loved ones but also run online tools that make our entire workday more productive. Once done with work, we let our friends know using online instant messaging apps that we are free to hang out. At night, before going to bed, we use social media to read blogs like the one you are reading right now.

When something holds so much influence, it is bound to be talked about at the in-office cafeterias or family events. While some discuss the effects the internet is having on folks under the age of eighteen, others discuss the historical events that led the internet to be what it is today. Yet another section of the population likes to explore what makes the internet the largest computer network in the world. In the case that you are one of the latter people, this article is just for you as in this piece, we will be discussing all the factors that have made the internet the biggest computing network in the world.

Presence In All Continents

Besides the fact that it has the largest number of service providers, another reason for calling the internet the largest network is the fact that it is present on all continents. And yes, we are considering Antarctica a continent right now as researchers in that area do have access to the global network through satellite. In all honesty, the internet is also present in space at the International Space Station so basically, the internet is out of this world!

There is no way we can consider a phenomenon large without considering the population it serves. As touched upon in the initial paragraph, there are more than five billion internet users globally as of now. Just as a point of reference, that number is more than half of the entire population of the world! In other words, any random person is more likely to be an internet user than not. This number can only be predicted to increase as the global network becomes available to more sectors of the human race.

Hopefully, this article has answered your inquiry on why the internet is considered the largest computing network in the world.

Cross-Browser Testing: One Size Doesn’t Fit All
How Embedded Systems Development helps in business sectors
How To Stop GTA 5 From Updating
3 Ways to make global emotes discord 2021
How To Lock Cursor To One Monitor
How to change shipping address on eBay after purchase | www.ebay.com
The Best Free Phone Tracker App for Windows
A Step-By-Step Guide to Improve Your Macbook’s Condition
News Ways to Record a Phone Conversation on Android
Paypal Annual Error Resolution Notice, Meaning, Causes, How To Fix
4 Ways to Refresh Discord - How to refresh Discord 2021
Asus 2-in-1 q535 Review, Specs, Price and Buying Cheap
Spread the love