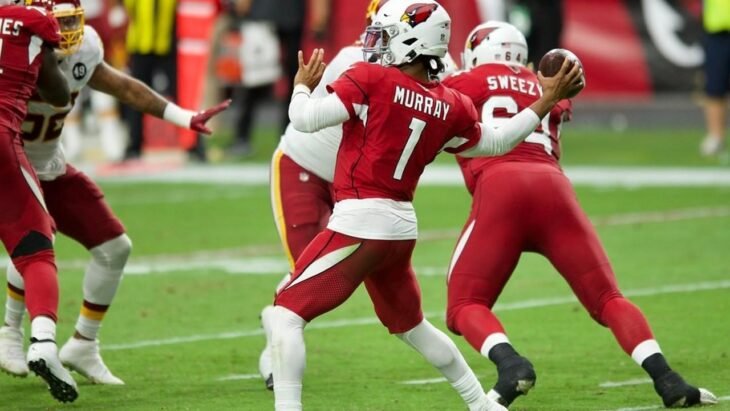 Super Bowl LVII will be the 57th running of the National Football League’s championship match. The season-deciding game will be played on the 12th February 2023, with State Farm Stadium in Glendale, Arizona, providing the backdrop. This will be the fourth time the Super Bowl has been staged in Pheonix and the first since 2015. Organisers know they have their work cut out for them if they are to go close to topping Super Bowl LVI, which rocked the world from the SoFi Stadium in Inglewood, California.

The match in the Grand Canyon State may be almost a year away, and there’s the NFL 2022 season to get through, which begins in September, but the wheels are already in motion in preparation for the new season. Coaches and managers are busy putting the finishing touches to their summer wish-list, planning the trades they want to see going in and out. Players are enjoying a well-earned rest before returning to the training field, where they’ll work hard to improve on last season’s stats and performances.

For football fans, it’s a time to sit back, analyse the previous year, track the off-season trades and make predictions on the coming season. Where will the winners and losers come from? Thankfully, the leading betting apps mentioned at vegasbetting.com offer exciting markets, generous odds and eye-catching specials on the season and games. But who are the sportsbook traders supporting this season?

In this article, we walk you through the pre-season betting, including the team all major bookmakers are backing to win Super Bowl LVII. The odds-makers don’t always get it right, of course, but it’s always worth checking where the outright betting market sits as it can help us to narrow down the field while picking out any dark horses carrying value. 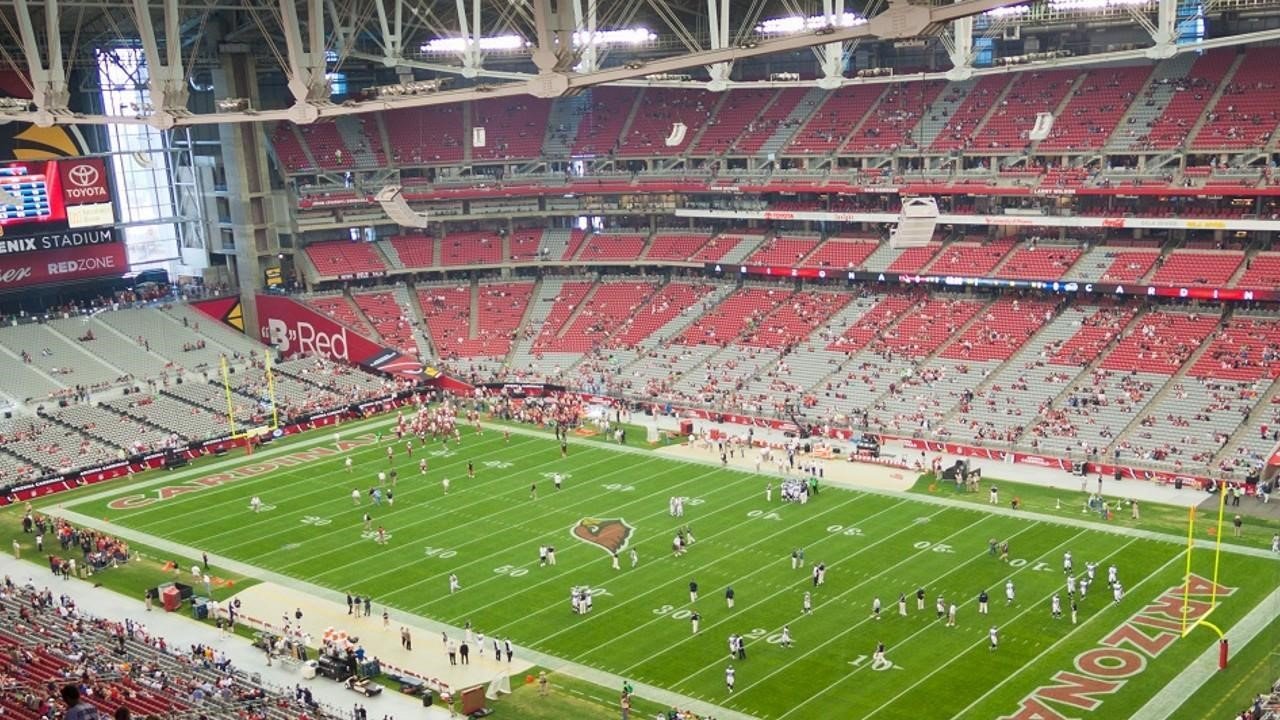 We know you are eager to find out which team the betting industry expects to win the Super Bowl in February, so we’ll get right to it. The market was made available almost as soon as the previous Super Bowl was awarded. That shows the bookies are confident in their picks, and, with the form and stats fresh in their minds, they had no problems picking out their favourites and writing off the teams they expect to flounder under the pressures of another hectic campaign.

When checking the outright betting, you’ll find the Buffalo Bills standing proudly at the head of the list. It’s not often we see all the big bookmakers agree on a favourite, and there are some slight differences in the prices, but Buffalo sit in pole position, and the general odds make them look like convincing market leaders. There is plenty of value in the market, though, which makes it easier to take on the traders. But why have they gone with the Bills, and will the team live up to expectations?

Well, that remains to be seen, but it’s not difficult to understand why sportsbooks have gone with Buffalo. This team has dominated the AFC East over the last two years, winning the division in 2020 and 2021. They have also made the playoffs in four of the last five years. This ambitious team from Highmark Stadium have been knocking on the door of late, and the bookmakers in Vegas expect them to finally gain entry.

If the Buffalo Bills’ wait for Super Bowl success is to rumble on, which team will come out on top? The bookies make the Kansas City Chiefs second favourites, and they sit ahead of the Los Angeles Rams and Green Bay Packers. Those teams dominate the outright betting, and it’s plain to see why. A strong case could be made for any of the sides winning the Super Bowl in February.

Is there a dark horse this season? A team that has been overlooked a little too easily? Working through the betting list, we note the Dallas Cowboys have big odds attached. They are a team to keep your eye on during the off-season as the trades made and the players brought to the club will give us a good idea of their ambition.

Convenient betting with the 1xBet mobile app
Where to get information about longboard?
Try online sports betting on certified site 1xBet
Top 8 live football watch apps
20 Best Survival Knives 2020 | What are the best survival knives in the World?
Is Eddie Howe an uninspiring appointment by Newcastle United?
The Title Race In Serie A - Will It Go Down To The Wire?
Profitable bet online on the site of a trusted company
4 Alternative Ways to Enjoy Soccer
Today live socer and past Bayern Munich Bundesliga games
The Major Outlook of the Sports Industry in 2022
30 Best EDC Knives 2021 | What is the best Every Day Carry Knife?
Spread the love