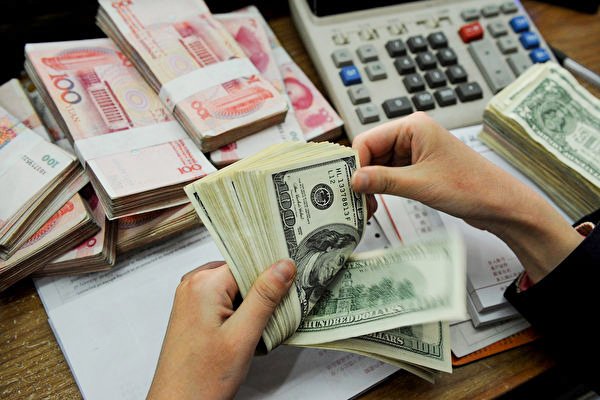 This article will discuss the 10 reasons why the United States dollar keeps getting stronger and the major factors that are behind this strength of the dollar.

We will also answer one important question which says ‘What currencies are stronger than dollar?

There is no doubting the fact that the United States dollar is the most versatile currency in the whole world. It is the currency that is mostly accepted globally and it is the major player in the global foreign exchange market.

The strength of the U.S. dollar has a great impact on the American economy as well as the global economy.

Now, let us look at 10 reasons why U.S. dollar getting stronger today.

The infrastructure bill was widely viewed as the next big wave of the United States government stimulus, but it may not be signed into law very soon and this has made investors to pull back amid fears, this has further strengthened the dollar.

What currencies are stronger than dollar?

The image below shows the list of the top 10 countries that have the highest currency value globally.

Credit Scores in The UK: All You Need To Know
Is There a Government Debt Relief Program?
Going Through a Financial Crisis? Try These Student Loan Forgiveness Programs
What Can You Do to Get Fast Cash Nowadays?
6 Most Effective Financial Survival Tips after a Job Loss to avoid Depression and Hopelessness
Is It Worth Taking Out a Personal Loan for your Business
Amazon shares are on the rise
Does it Make Sense to Refinance Federal Student Loans
Understand The Impact Of Extended Hour Trading On The Overall Market
New Bear or Old Bull: Navigating Wall Street Market Trends
5 Things To Look For When Taking Out A Student Loan?
Loans Lending in New York: What You Need to Know
Spread the love